AMES, Iowa – June, 20, 2013 – The Iowa Department of Transportation’s Office of Public Transit is pleased to announce the winners of the 2013 Iowa Public Transit Photography Contest. Many great photographs were received showcasing public transit across the state. These pictures will be used to further promote taking public transit to get to work, medical appointments, school or wherever you need to go.

Contest rules and categories for the 2014 Iowa Public Transit Photography Contest are now available at http://www.iowadot.gov/transit/photocontest.html. Entries for the 2014 contest must be submitted by June 1, 2014. 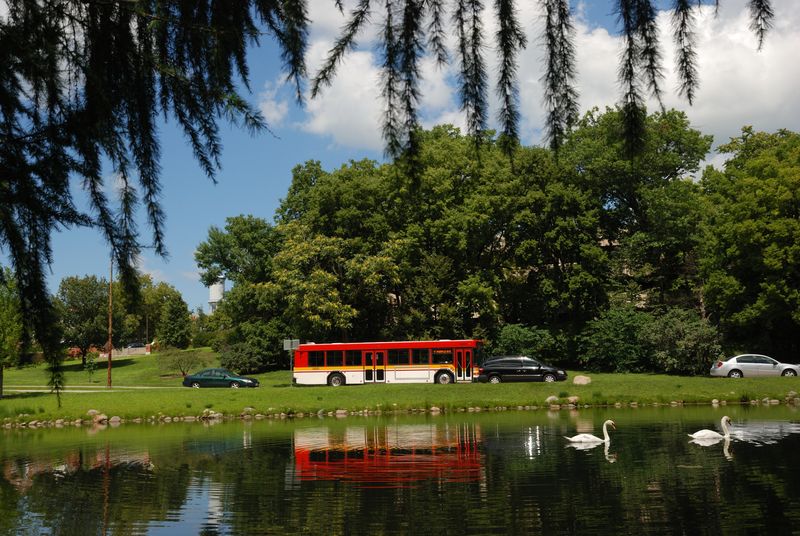 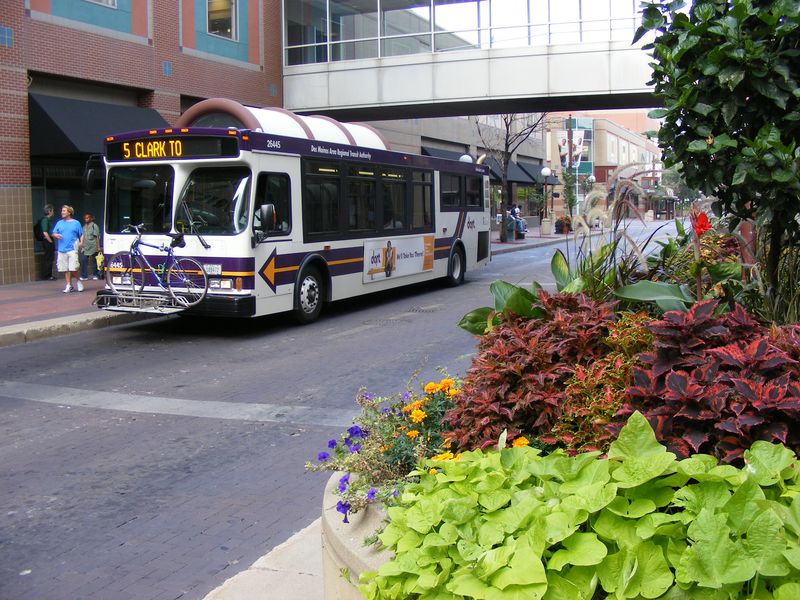 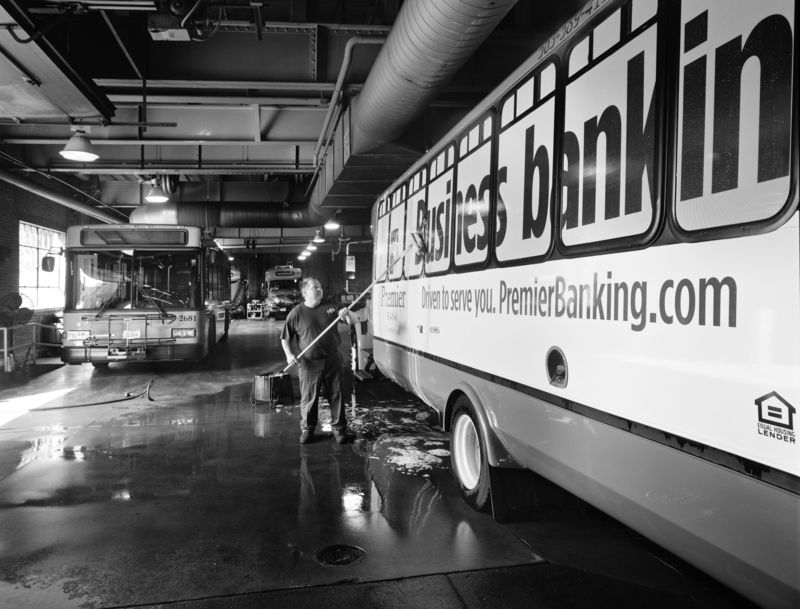 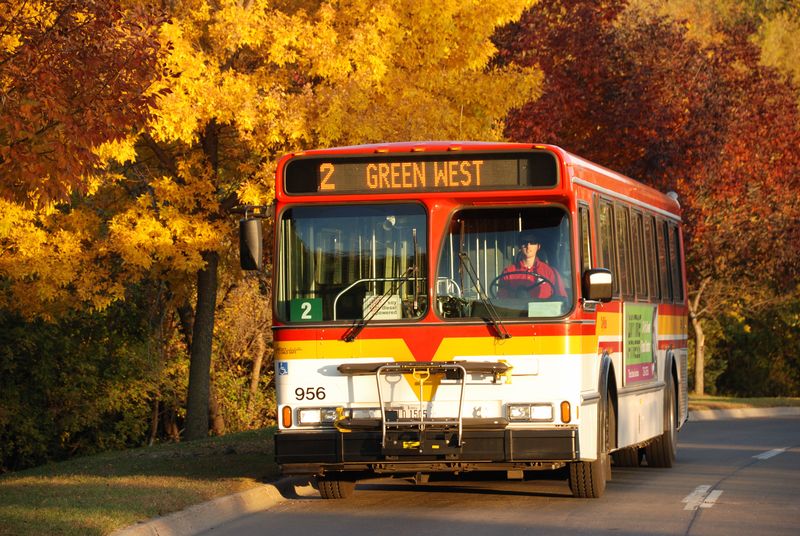 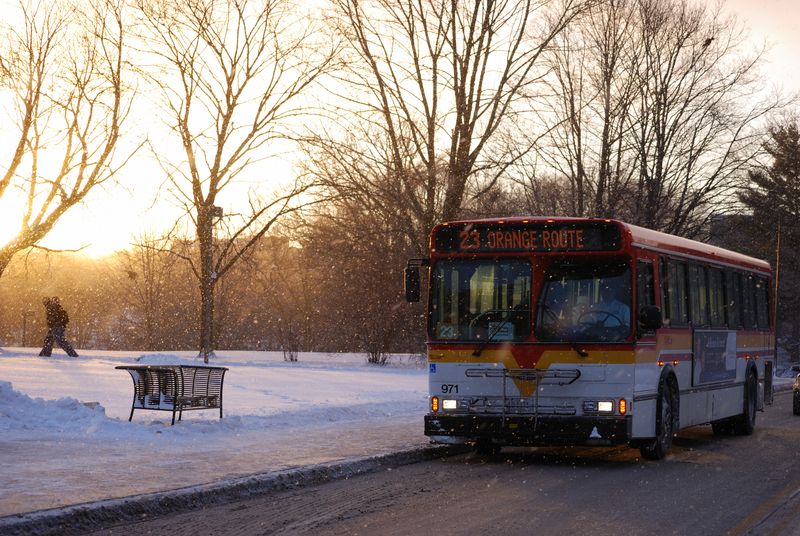 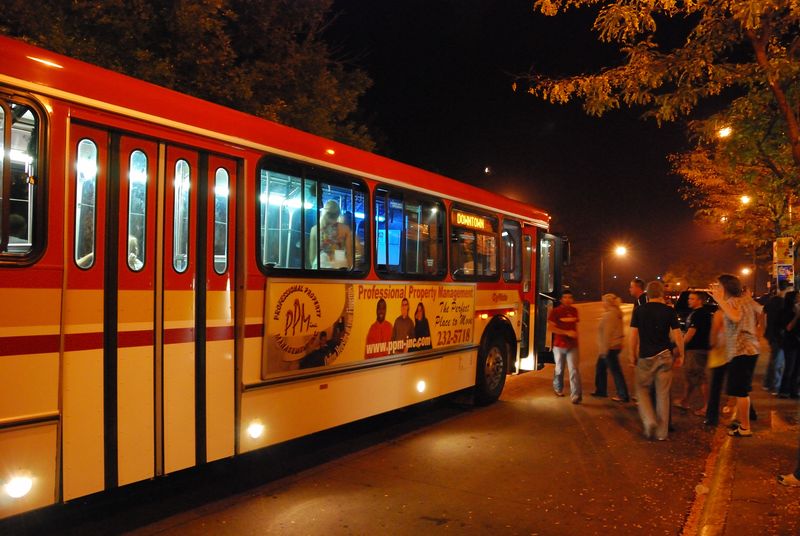