All interested persons are invited to attend this hearing at the Council Bluffs Interstate Program Office in the Mall of the Bluffs, 1751 Madison Avenue, Suite 750, in Council Bluffs. The hearing will be conducted utilizing a combined open forum and formal format. Iowa DOT staff will be available to informally discuss the proposed improvements between 5 p.m. and 6 p.m. and following the formal presentation until 7 p.m.

A formal presentation will begin at 6 p.m., followed by a question-and-answer session. There will be a three-minute limit per speaker during the question-and-answer session. Persons wishing to make a formal presentation will need to note that at the time of registration. Oral and written statements will be accepted during the open forum and the formal sessions.

The Iowa Department of Transportation will hold a public hearing Tuesday, August 15, 2017, to discuss the proposed improvements of the I-29/I-480/West Broadway Interchange area in Council Bluffs from just north of the Union Pacific Railroad crossing to just south of the 25th Street interchange, as well as to gather feedback from the public regarding the completed environmental documentation, alternative(s), and impacts for the proposed improvements. The area also includes the I-29 and I-480 system interchange. A meeting to discuss specific right-of-way acquisition will be held later this year.

The meeting space is accessible for persons with disabilities. However, if you require special accommodations at the meeting, please notify the Iowa DOT contact listed below by August 8, 2017.

We received several comments surrounding highway noise on CBIS projects and how the Iowa DOT decides when and where noise walls are constructed. First, it is important to acknowledge areas within close proximity to the I29/I480 interchange do experience significant noise today. Like most urban interstates, this can be expected due to a combination of traffic growth and residential areas being planned right up to the highway.

In the case of Segment 4 (and all other CBIS projects) the DOT provides noise abatement when:

A noise wall is not being considered for Segment 4 because the proposed improvements do not significantly raise future noise levels over what exists today when compared to a no-build scenario.

Dodge Riverside Golf Course and Westwood Park have been determined to be a Section 4(f) resource and the proposed project is expected to have a de minimis impact to both properties. De minimis impacts are defined as those that, after consideration of any measures to minimize harm (such as avoidance, minimization, mitigation, or enhancement), do not adversely affect the activities, features and attributes that qualify it for Section (f) protection. The use of property from Dodge Riverside Golf Club and Westwood Park will, for transportation purposes, include all measures to minimize harm to the affected activities, features, or attributes that qualify them for Section 4(f) protection. Section 4(f) of the U.S. Department of Transportation Act of 1966 was enacted as a means of protecting publicly owned parks, recreation areas, and wildlife/waterfowl refuges, as well as historic sites of local, state, or national significance from conversion to transportation uses.

Deadline for receipt of comments is September 14, 2017; however, all correspondence received after this date will be included in the project files and reviewed as the project is developed.  To submit a comment about this project, go to: http://bit.ly/Iowadot64391101.

Iowa DOT ensures nondiscrimination and equal employment in all programs and activities in accordance with Title VI and Title VII of the Civil Rights Act of 1964 and other nondiscrimination statutes. If you need more information or special assistance for persons with disabilities or limited English proficiency, contact Iowa DOT Civil Rights at 515-239-1111 or by email at civil.rights@iowadot.us. 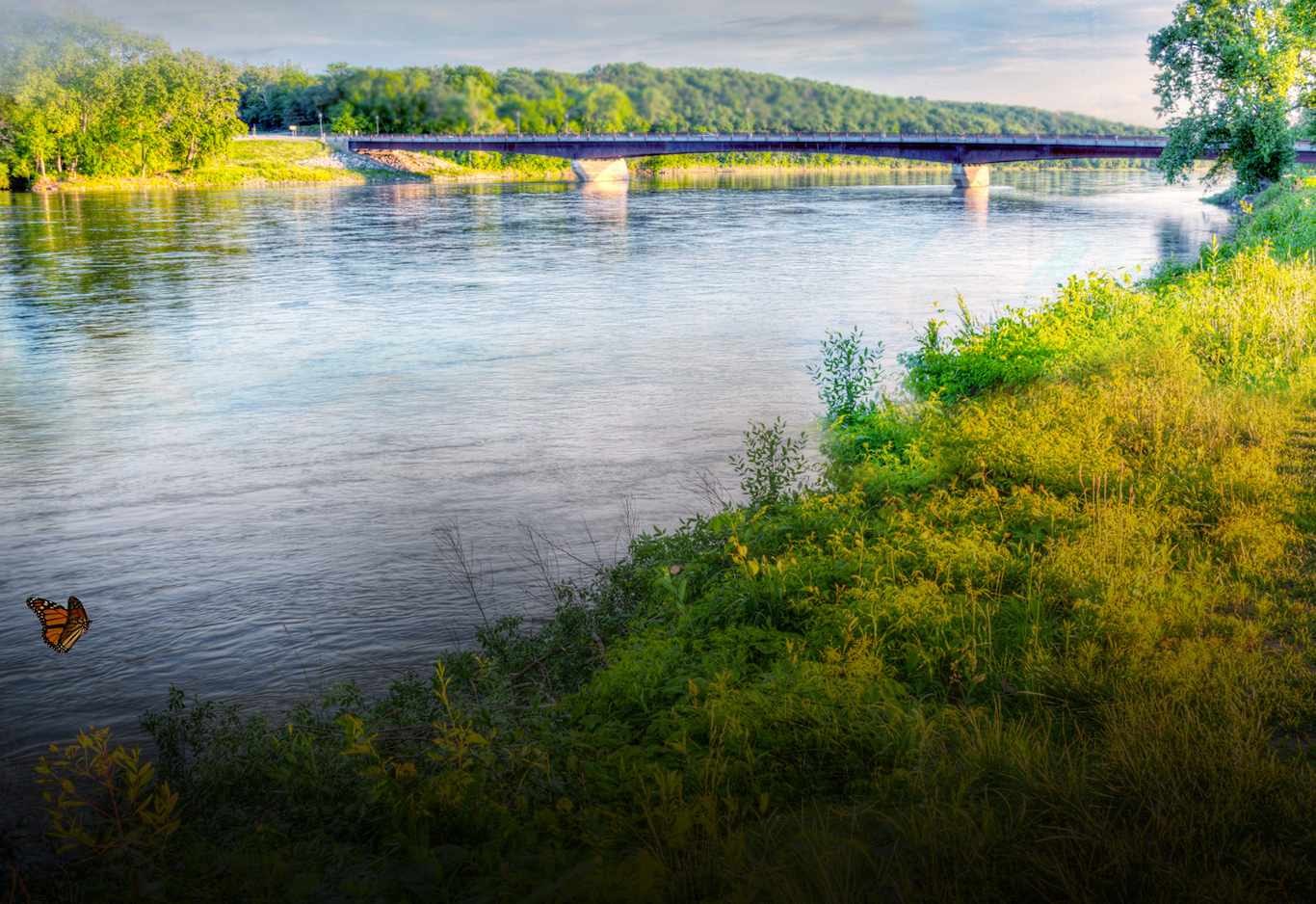